SZZT Electronics Co., Ltd. has always been looking forward to the planning and construction of the Guangming Science City. The employees of the company are also very enthusiastic about the presentation. They came to the venue to wait early and the presentation sites were full.

Combined with the background that the trade war between China and the United States requires the country to attach importance to the construction of basic science, and multiple factors such as the better planning of more than 10,000 mu of agricultural land in the Guangming District, the scientific city in the Guangming District is the result of favorable geographical conditions and multiple factors. The original basic conditions of the guangming district were very weak. From the original three treasures of guangming (squab, corn and colostrum) to the "three treasures of guangming new" (education highland, medical highland and environment web celebrity casted place), The construction of the Science City can be said to be "made out of nothing" from Siberia.

First-class education, health, cultural and sports facilities, completely housing system for talents and convenient transportation environment. From the beginning, a large number of schools and hospitals were planned to be built, and the number of degrees increased by 34,000 in the past three years,exceeded the previous historical stock. The Seventh Affiliated Hospital of Zhongshan University, the Guangming District of Shenzhen Hospital of Traditional Chinese Medicine, and the Shenzhen Hospital of University of Chinese Academy of Sciences have jointly created medical highland of Guangming.

In the future, the Guangming Science City is positioned to focus more on applied basic research, more on open sharing and mechanism innovation, more on industrial transformation of innovative achievements, and more on advantageous industries in the Greater Bay Area, establishing an international science and technology innovation center, and building a comprehensive national science center .

Deputy Prosecutor Xu stated in the presentation that the Guangming District Procuratorate actively serves the construction and development of Guangming Science City with the tenet of “resonating at the same frequency and exerting strength in the same direction; closely linking to the center and serving the overall situation; finding the entry point and achieving seamless connection”.  Deputy Prosecutor Xu also expects that SZZT Electronics Co., Ltd. and the people of SZZT will seize the opportunity of the construction and development of the Guangming Science City, find the right entry point, and actively serve the construction and development of the Science City, and in the process, build SZZT Electronics Co., Ltd. into a first-class enterprise in the industry.

After the presentation by Deputy Prosecutor Xu, Yang Yiren, the company's executive vice president, made a concluding speech. Mr. Yang said that Shenzhen is a city capable of accomplishing things. He believes that the Guangming World-Class Science City will be built successfully and achieve good development. SZZT will maintain a consistent and active attitude to participate in the construction and development of the Guangming World-Class Science City. SZZT has participated in the construction of Smart Guangming in 2018, and has realized the IDC+ Smart Guangming business development model, and some applications have achieved very good application effects. The company's customer resources in the health and medical industry and the Guangming Science City's brain analysis and brain simulation, and precision medical imaging have technical integration points. The "Bank Medical" business of SZZT has accumulated hundreds of top three hospital customers across the country. Customize the province’s health big data center for the Hunan Provincial Health Commission. In the future, SZZT will actively explore the transformation of some scientific research results of the two disciplines of Guangming Science City, brain analysis, brain simulation, and precision medical imaging into health service products, and recommend them to the above-mentioned hospitals or health services. Contributing to the transformation of the innovative achievements of the Guangmingt Science City, and in the process, develop and expand the IDC+ smart health business of SZZT. 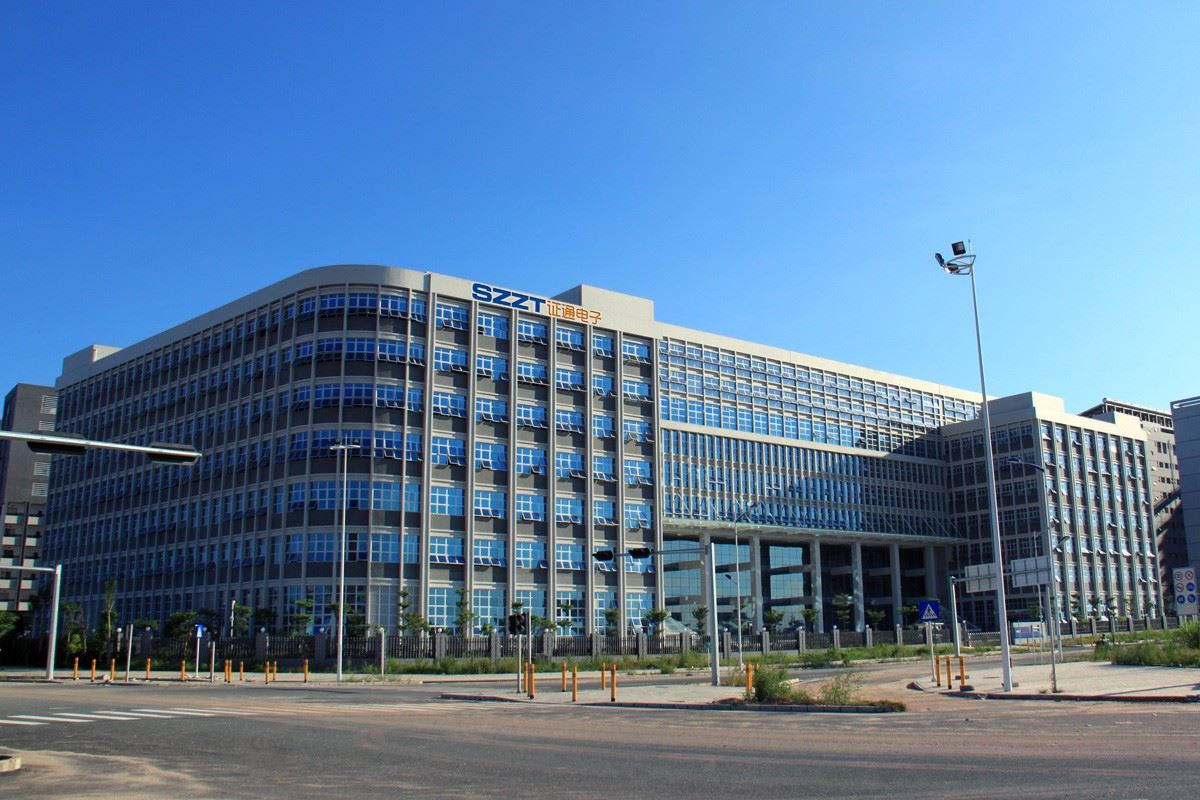